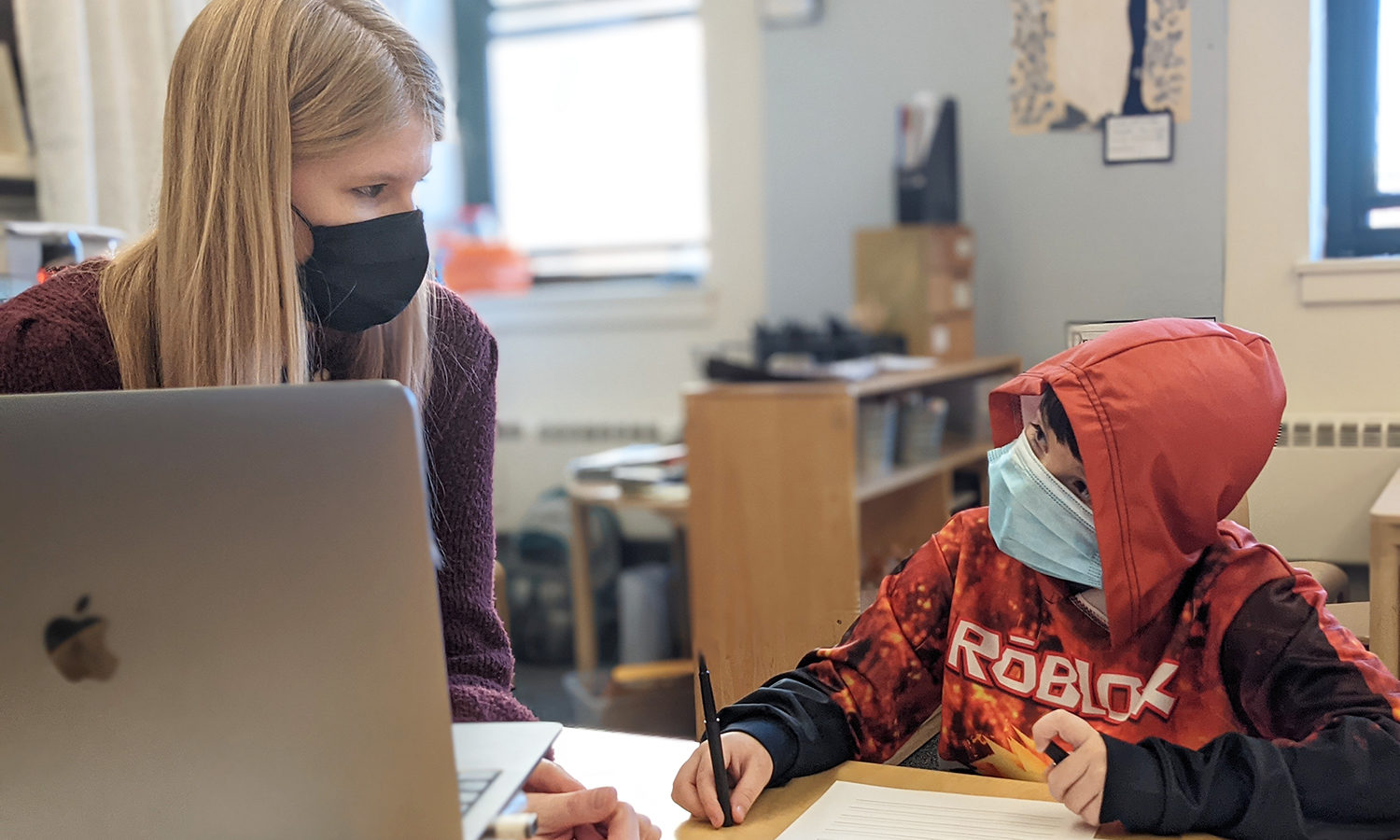 Since it’s doors opened in 1979, Mustard Seed School has gone from serving two classes of 16 students total to 16 classes and more than 185 students from preschool to 8th grade. Our impact has been highlighted over the years through many exciting events and accomplishments. But though we have achieved much and continue to grow, our core values remain: providing an outstanding education by integrating academics, art, faith, and service; celebrating each and every child; and ensuring availability to all.

Mission is updated. Board of Trustees votes to adopt updated Mission and Core Commitments.

Mustard Seed is accredited through the New Jersey Association of Independent Schools (NJAIS).

Mustard Seed embarks on a $3 million endowment campaign, Together for Tomorrow. Two additional chairs are endowed: The Agnes and Peter Steenland Memorial Chair for Professional Development and The Coleman Fung Chair for Creativity and Design.

The school receives a $1 million gift for the endowment from the Battaglia-Reyes family.

An international search leads to the hiring of Mustard Seed’s third Head of School, Thomas Postema.

Grades six, seven, and eight sing at the Apollo theatre as a part of the Carnegie Hall program, “Perelman American Roots.”

Coleman Fung establishes the Endowed Chairs for Math and Music.

Between Memory and Vision published. The book features Mustard Seed School in a chapter about faith-based schooling.

Internship program begins with Covenant College. Every other year, teacher interns come to work and learn alongside Mustard Seed teachers for a month in the spring.

Teacher Dee Mingey receives the Christa McAuliffe Fellowship, enabling her to author a manual on the school’s innovative Shared Space.

Choir sings at the Tree Lighting Ceremony at Lincoln Center.

Mustard Seed is cited as an example in the published book, From Candy Sales to Committed Donors: A Guide to Financing Christian Schooling.

Students perform three Carnegie Hall concerts and at the Kennedy Center as part of a benefit concert for Bosnia.

Choir performs on PBS with Peter, Paul and Mary.

Education consultants in Denmark fly Larry and Joan Litman to their country to teach Danish educators how to serve immigrant students.

Larry Litman and Shanna Pargellis participate in conferences resulting in the publication of the book 12 Affirmations: Reformed Christian Schooling for the 21st Century.

A group of pastors, inspired by a documentary on the Dawn Treader School (Paterson, N.J.), decide to address the education crisis in Hudson County by opening a Christian School in Hoboken. They recruit Lawrence Litman of San Clemente, Calif., to launch the school. Larry; his wife, Joan; and children, Emily and Peter, pack the car and drive across the country to open the school.

“Mustard Seed was the community I was searching for with a mission I longed to be a part of! It is a welcoming environment dedicated to serving each child of God. It is a place where each child is known and loved for their unique gifts.”

“Thirty-three years ago when my wife and I were searching for a school for our three daughters, Mustard Seed teachers stood out as the very best. This was the school for our children. Six years later when I was ready to leave Wall Street for a teaching career, I wanted to learn from the very best. This was the place for me, too. At Mustard Seed, all teachers and staff share a calling to labor in this part of God’s kingdom, serving the children He loves. What could be better?”

Find out what makes us unlike any other school. 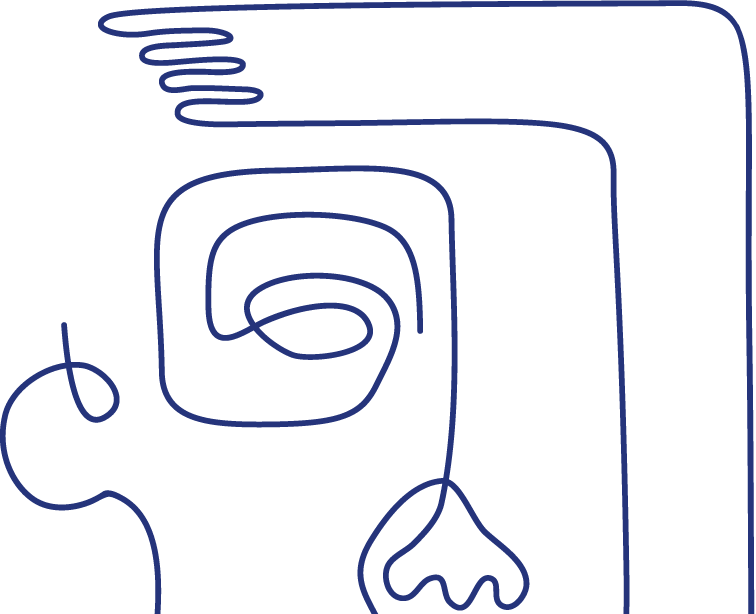 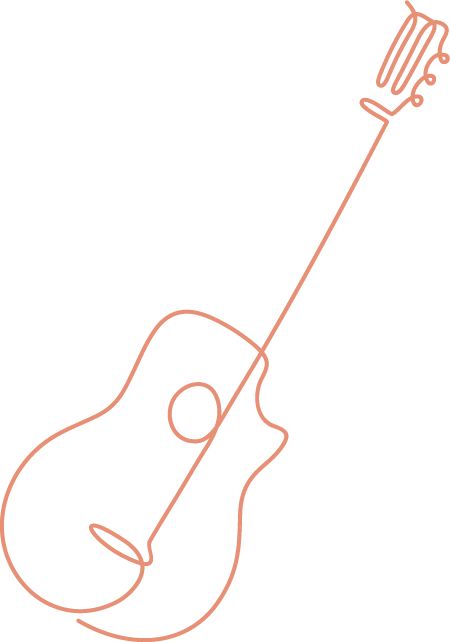 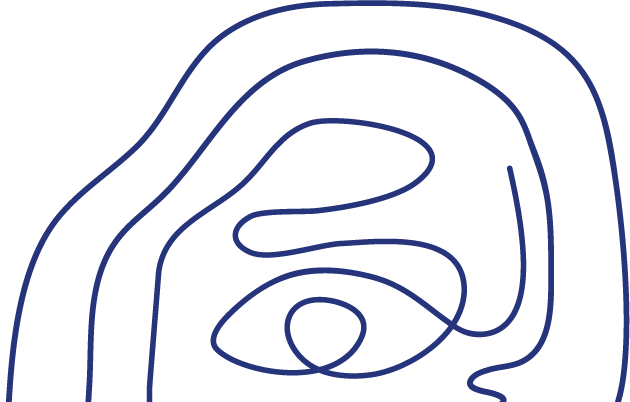 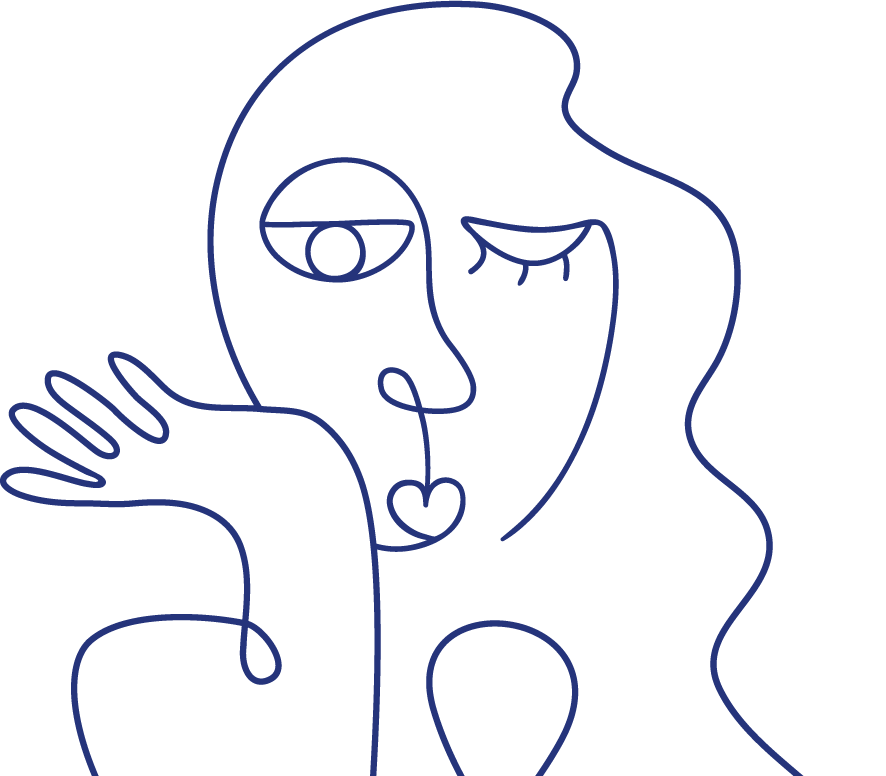