Monday was I Love Math Day at Mustard Seed! In the kindergarten, it has been a day filled with games and activities celebrating the joy math can bring!

We played many math games during work periods such as: Sum Swamp, Math Marks the Spot, Race to 120, Number Word Go Fish, and we even explored on an “antique” calculator:). 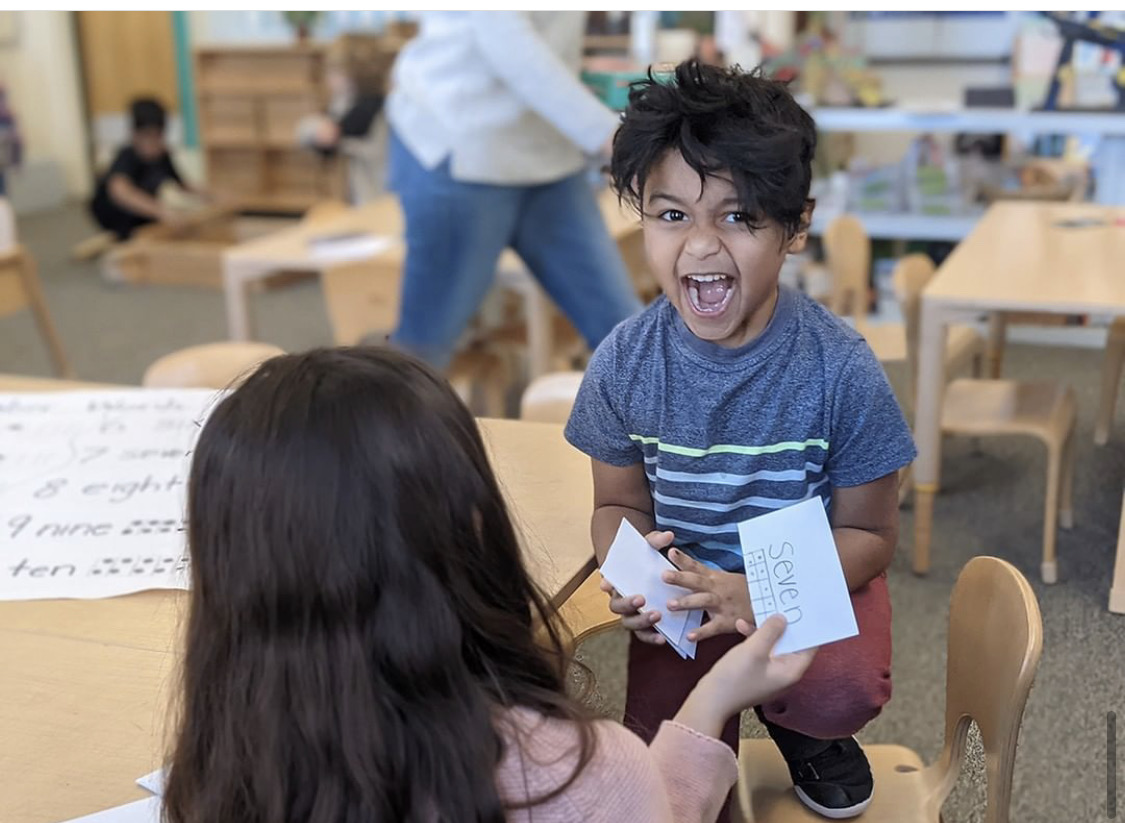 During our usual math time, we took the fun outside to the Math Amusement Park. Here children could choose from 5 different stations with their partner and move around. The choices were: Number Maze, Frog Jump Measuring, Bean Bag Addition, Movement Dice, and Count and Catch.

We had so much fun with math! 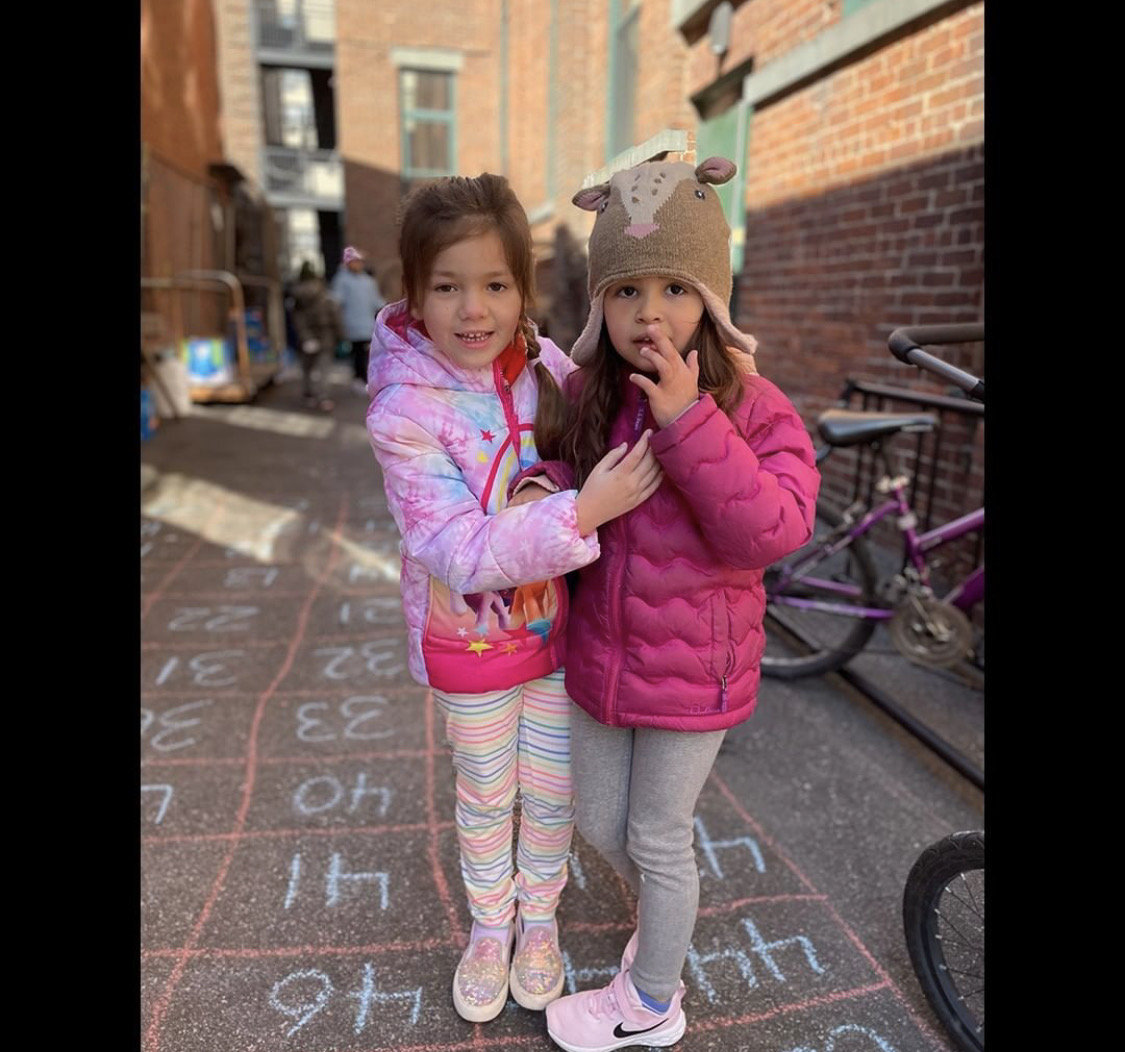 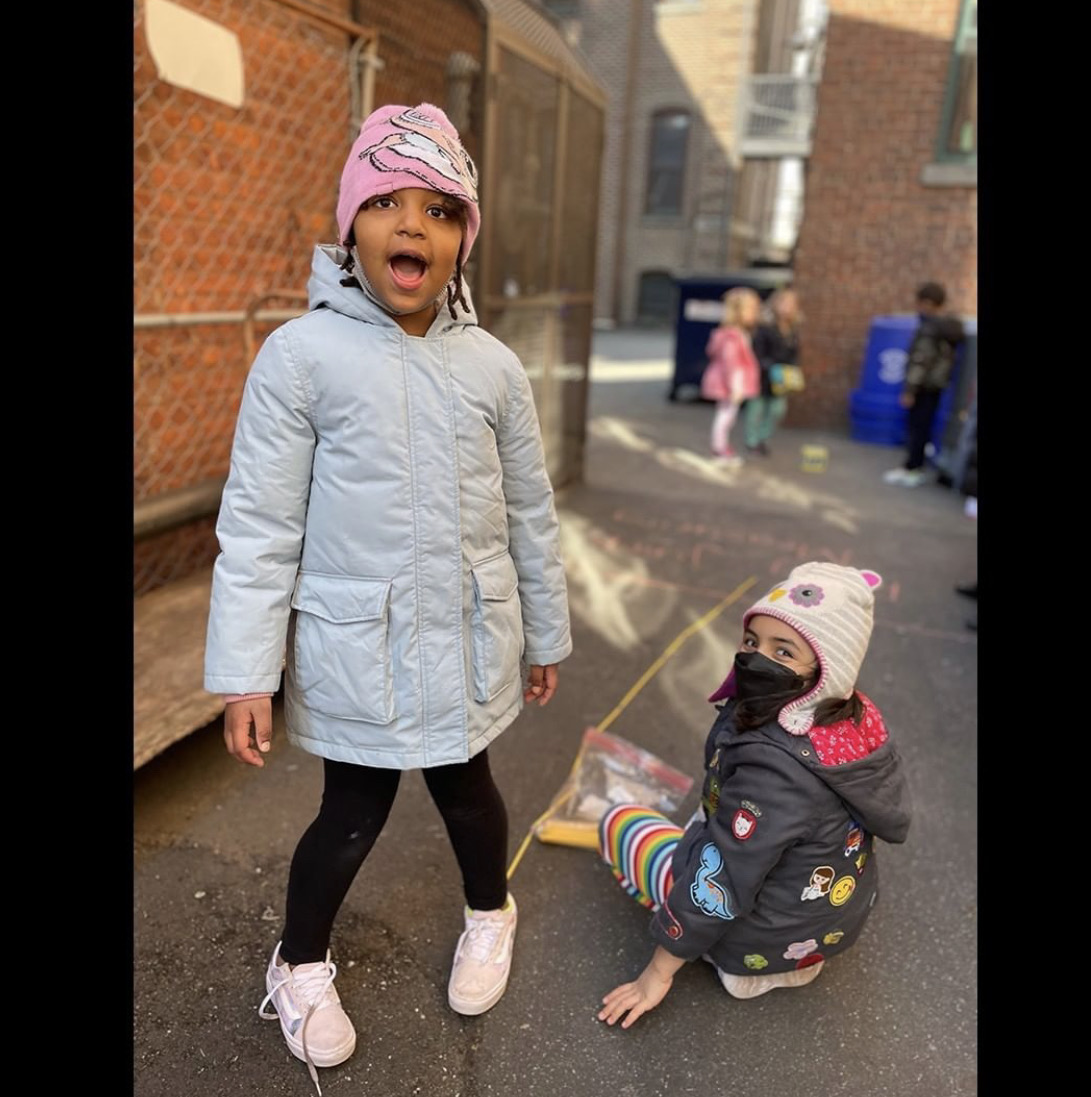 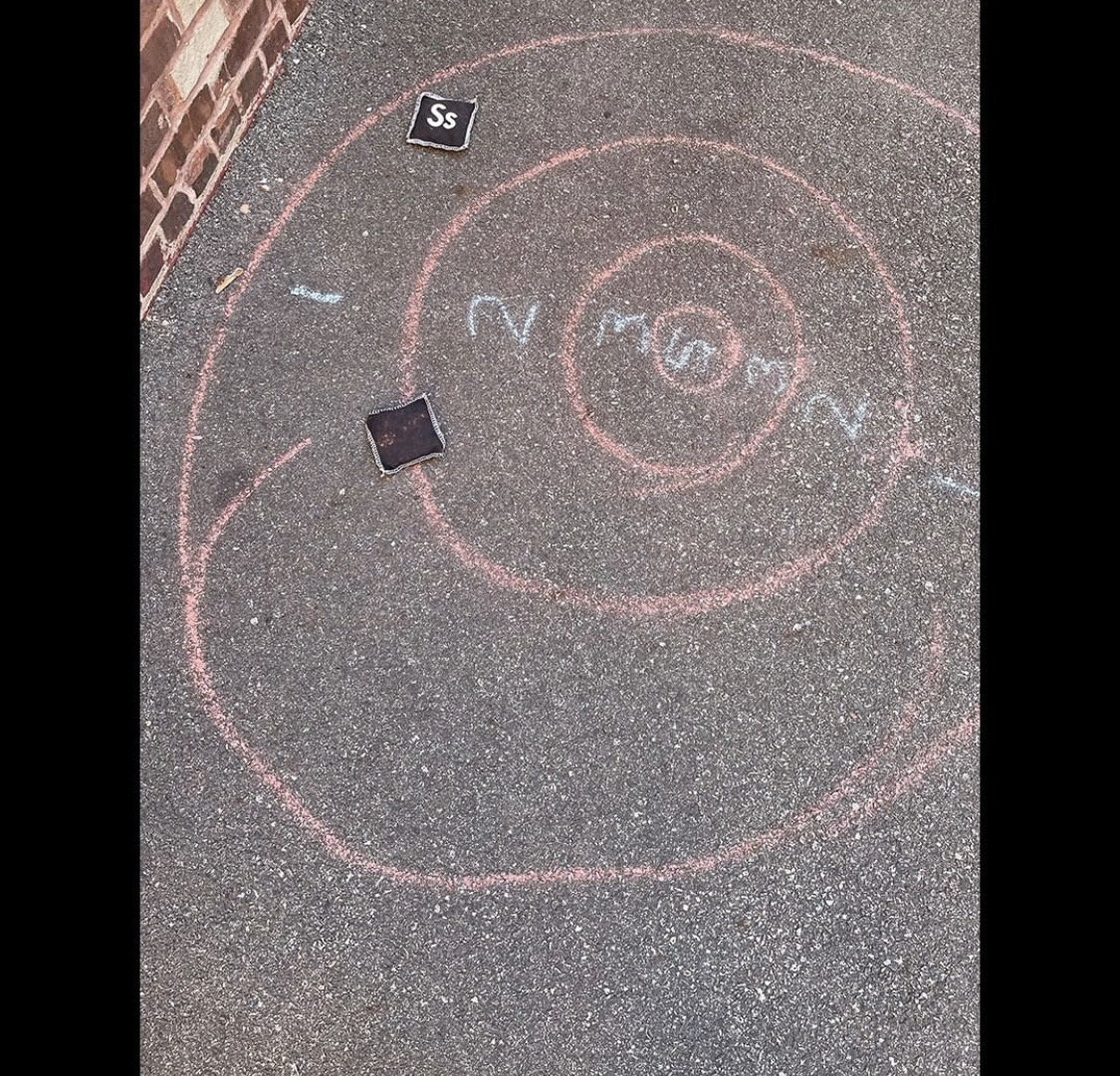 We had guest readers, Ms. Hall Choi and Mr. Cassaza from the development office! Mr. Cassaza read us a very silly math book called 1+1=5. We enjoyed it so much. After quiet time we cleared back our tables to make a great big game space in our classroom! We played musical numbers where children had to dance around the circle and when the music stopped they had to pick up a number and get in order. It was tricky! We also played 4 corners where we kept up our dances moves by walking and dancing around the room to the 4 corners of the classroom. Once the music stopped, Ms. O’Dowd gave an addition problem and whatever the answer was, that corner had to sit down. 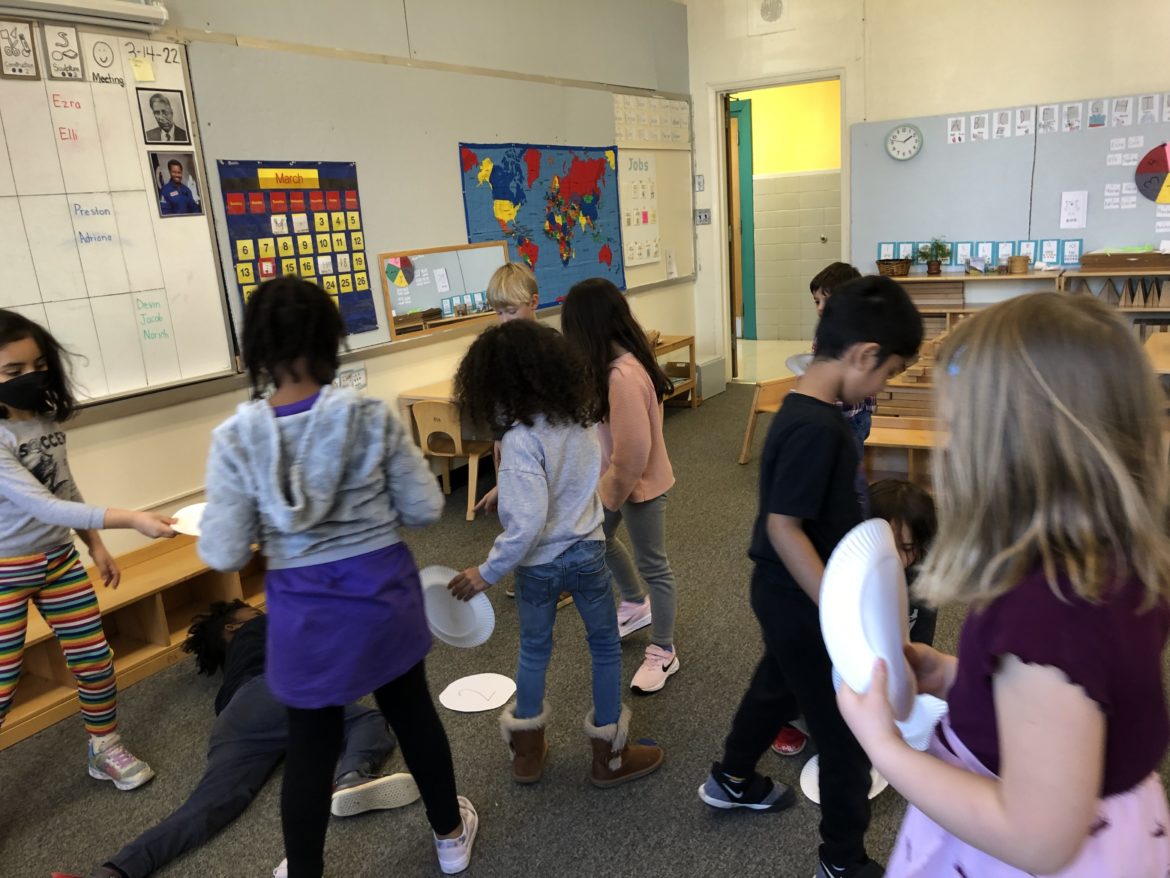 Additionally, this week we’ve been studying maps. So to further our map experiences, an airplane was built in drama. You can choose to be a pilot, passenger, or ground crew. 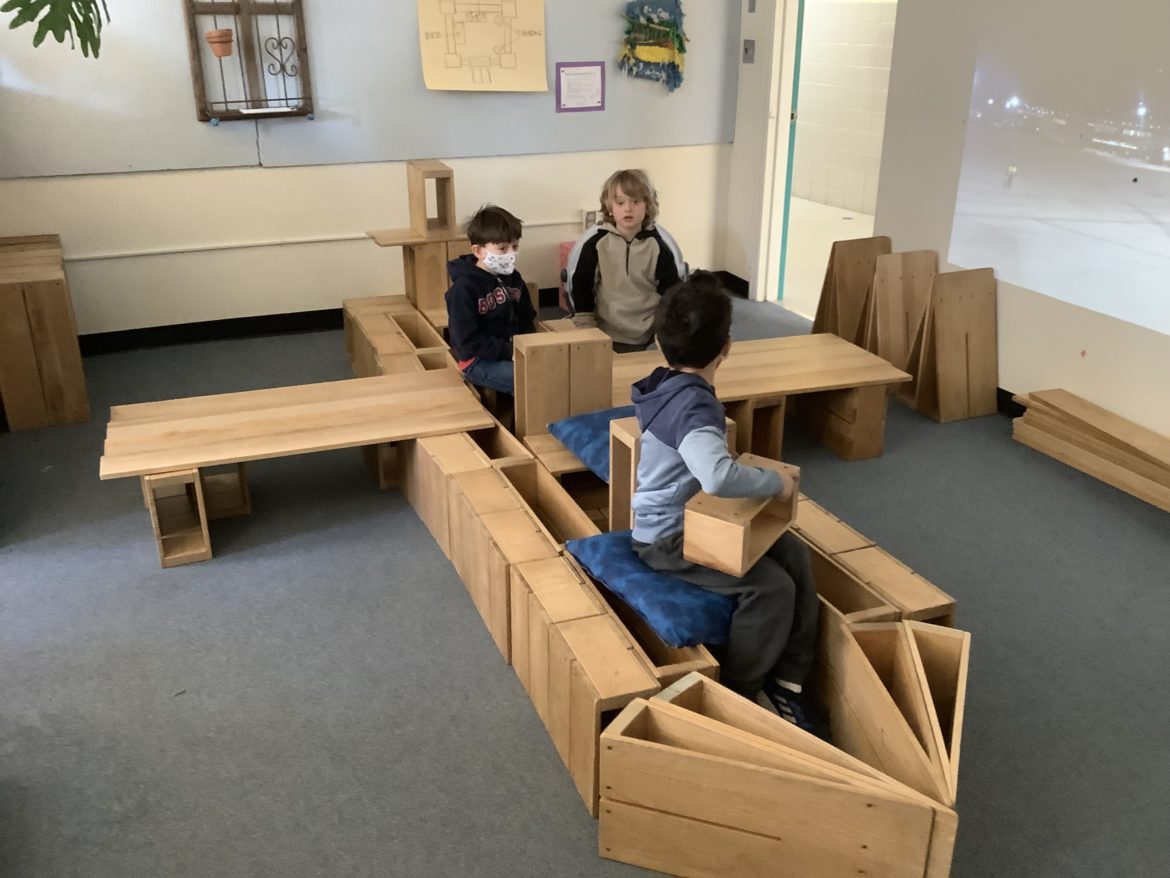 Today, we had a guest music student teacher. Ms. Robinson came to share a song with us and to answer our questions. Ms. Robinson is blind so they brought their guide dog, Realm. We enjoyed the visit! We also got to enjoy the beautiful weather today by taking our Art and map activity outside! We drew our shadows and a compass! It was exciting to come back later and find our shadows were in a different place because the sun had moved.

We also played a popular kindergarten game with a map twist, Hucka Bucka Beanstalk! Children hid their glass bead in a small field area then drew a “treasure map” for their partner to find it. They found that the more details they added the more help it was for their partner! 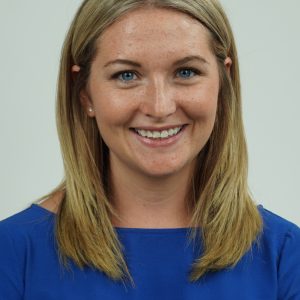