What seems like a lifetime ago, the eighth graders created a more practical and quantifiable class covenant. 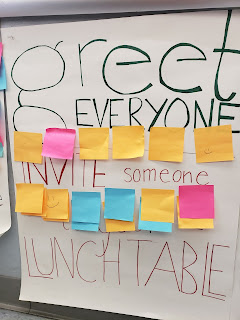 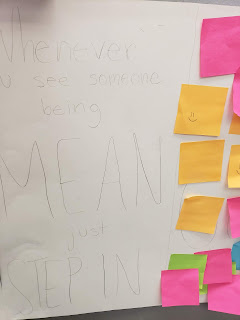 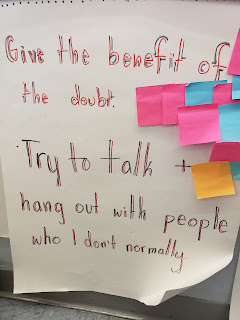 As we have shifted over to distance learning, the covenant is no longer as viable as it once was.  However, the main idea behind the covenant is still the same:  inclusiveness.  So how do we translate this idea of inclusiveness when we are not in the same physical space?  What does inclusiveness look like during a virtual classroom setting or virtual closing meeting?  Although inclusiveness was the main idea in our original covenant, is it relevant now?  Is there another main idea that would be better suited for distance learning?  These are questions we are grappling with now so we can end this extraordinary year well.